What is so good about Friday? 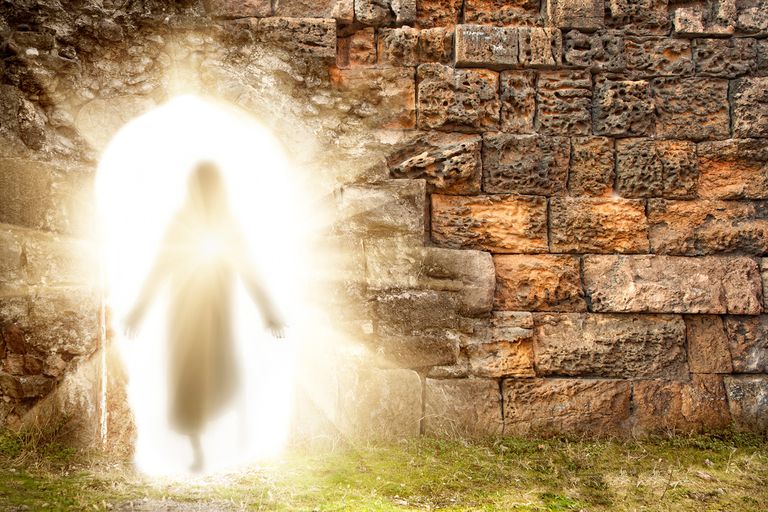 I remember very well when I was a little girl this special weekend which started with Thursday evening followed by Good Friday. It was like a Sunday. We would go to Church on this Friday and we would think of the terrible price Jesus paid for our sins. We seven kids would follow my mother into the Church and we would sit close to one another in our special place in Church. Our youngest sister would sit next to mother followed by the second youngest. I was always in the middle. My brother was the eldest and then we six girls.

My brother and two sisters before me and after me the three younger sisters. Dad was the preacher, he was in the pulpit. It was only Mom who could partake in the small pieces of bread and the tiny little cup which was handed out by the deacons. They were part of the leadership of the Church.

My Dad explained it very clearly to us, children. Only after we really understood everything could we also take part in this ceremony.

This was only a reminder of that terrible day when Jesus died on the cross. The Thursday evening Jesus prepared His disciples for the events which would follow the next day. That Thursday evening He had the last meal with His disciples before His death. He said to them whenever they would take of the bread and the cup they must remember that His body was broken and His blood was shed for us to forgive us any wrongdoings which we would ask forgiveness for.

Sunday was a joyous day because on the Sunday, two thousand years ago, Jesus stood up from the grave. We would celebrate and say to one another: “Jesus has risen and He lives forever! One day He will come back and take us to heaven to be with Him for ever and ever!”