From a very young age you were taught that 2+2=4. Of course, it makes sense.

But what if someone tells you this is wrong?

What happens in your mind if something you believed for your whole life was true and someone else comes along and tells you the opposite. That which you believed with your whole heart was not really the truth! Like what you believe about God.

Would it not be the best to go and find out for yourself? To investigate this thing you believed as truth? Why not go and find the truth yourself?

If it comes to your belief in God, why not talk to God and ask Him to show you the Truth. I would like to challenge you. Ask the God who created you to show you His truth. If you are sincere in your seeking of the truth, the God of Truth will show you.

What do you understand by Truth? Do you think that people lied to you about what truth is? 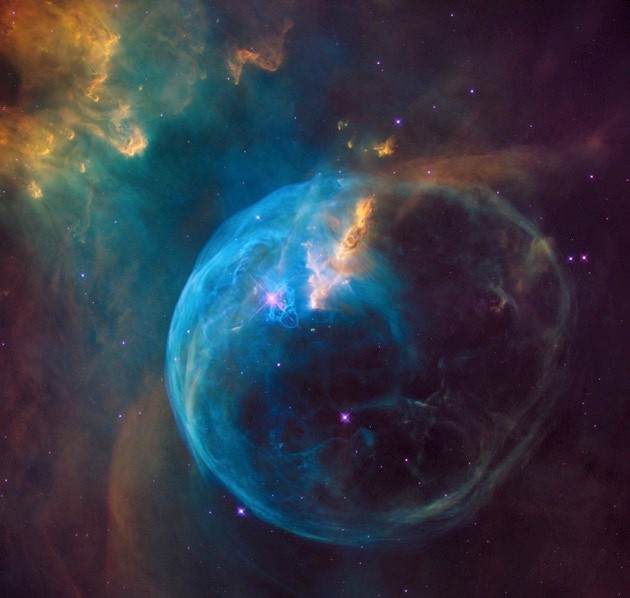 Truth: The love of God

A professor once told a story to illustrate the love of God. The story is of a Supreme Scientist who lived in a huge scientific centre which stretched thousands of kilometres in all directions. This Supreme Scientist built and developed the centre. He had many scientists working for him. In this centre everything was pure and perfect and holy. No dirt or even a speck of contamination would be allowed in this centre and there was perfect peace and harmony. There were millions of buildings in the centre. In the middle of the centre was a building with many rooms. The scientists were all amazed that every day the Master Scientist would walk through all the many corridors in this building passing thousands of doors to go to one specific room in this building. Inside this room were huge cabinets with drawers and every day the Master Scientist would go to one specific drawer and look through thousands of small glass plates until He would find one specific plate. He would carry that small plate to a microscope and with great care the Master Scientist would focus on one small speck called earth. Then He would zoom in until He saw two tiny, tiny creatures which He called His people. He would talk and communicate with these people.  He loved those creatures.

Then one day something terrible happened. Evil entered the perfect centre and it came from that building, that room with that drawer on that glass plate from those people. All the scientists knew that no contamination could enter the centre. They knew the scientist would take acid and with one drop burn that dirt and wipe it out. They all waited while the Scientist talked with His Son. Then they heard the news: the Scientist had a plan. He would send His Son to that small glass plate to that planet called earth. They saw how the Scientist made His Son smaller and smaller until He became just like those creatures called people. This perfect Son went to that planet and talked with those people. He stayed with them among the contamination. He would eat their food and talk their language.

Then one terrible day they saw that the Scientist took all those dirt and contamination of the people and poured it onto His Son. Then the Scientist took the acid and with one drop He wiped all the contamination away. The Son cried in agony “My Father, My Father, why have you forsaken Me!” Then the Son died. After three days He rose again, spent some more time with those people and was then taken back into the Centre. All people could now also enter the pure holy centre when they start to follow the Son because the Son took away all their impurity.

This is only an illustration of the greatest story ever told and most wonderful truth that ever happened. God’s story and your story and mine. Do you believe that? Do you want to follow the Son?